The natural environment in Portugal Cove-St. Philip’s is an attraction for residents and visitors alike. This page outlines our trails, beaches and marinas, ponds, and conservation areas.

East Coast Trail
Explore the rugged coastline of our community and see wildlife, brooks, waterfalls, rock outcrops, and more.  There are several access points to the stunning East Coast Trail system in Portugal Cove-St. Philip’s. We are fortunate to have two paths, Long Shore Path and Picco’s Ridge Path, that can take you through the entire community:

Long Shore Path is the newest part of the East Coast Trail in PCSP. It is a long trail spanning over 17 kms from Portugal Cove to Topsail with multiple access points in the Town. This is a moderate to difficult trail and takes between 6-8 hours. Further details and maps can be found on the East Coast Trail website. 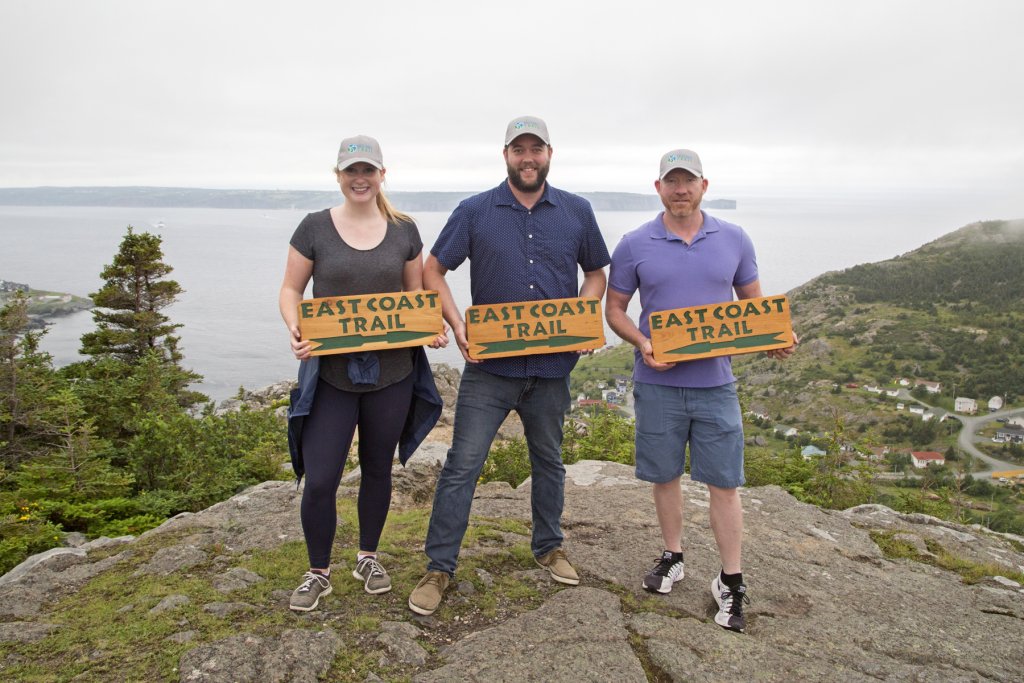 There are areas where you will need to use rope assists and use caution along the shoreline. Long Shore Path can be accessed in St. Philip’s on Thorpes Road, Beachy Cove/Long Marsh Road behind the Holy Rosary Church, or in Portugal Cove behind the Post Office. You will be taken through other locally known trails such as Goat Cove Trail, Greymans Beard, and Beachy Cove Hill.  Much of the PCSP sections of the trail are located in the Town’s traditional community zone and have significant heritage value. Some of the sections of the trail were traditionally used by miners who would walk to the Bell Island ferry in Portugal Cove to get to the mine. Other areas were once settled communities and used as farm land. Rock walls can still be seen in some areas. 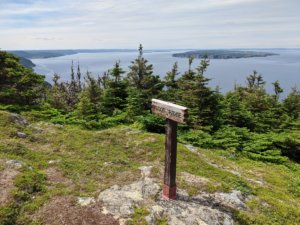 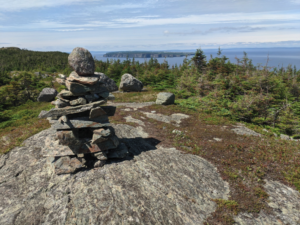 The area at the end of North Point Road where the trails starts is locally known as “The Geeze”. Local lore suggests that the area got its name from a slang of the word gaze as this area is ideal for overlooking the ocean. Lore also suggests that Gaspar Corte Real buried deceased sailors in the area. 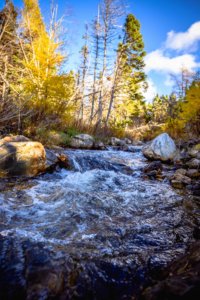 Rainbow Gully Park
Behind the town’s municipal building, you will see one of two major Recreation Parks in the Town: Rainbow Gully Park! This park features a range of facilities for people of all ages to enjoy. The Rainbow Gully turf multipurpose field is fully equipped with lights, full-sized soccer nets, half-sized soccer nets, player seating, and built-in bleachers. The large Rainbow Gully Park playground is used year round by families from our community and beyond. The popular basketball court and softball field are often used for tournaments and leagues, as well as visitors dropping by for fun and games! The skate park is another favourite, especially for children and teens. Rainbow Gully is also a great place to test your botany identification skills or grow your own fresh, local vegetables in the community garden! For details on rentals and facilities, click here.

Voisey’s Brook Park & Trail System
Along Indian Meal Line, you will see Voisey’s Brook Park, another of two major Recreation Parks in the Town! This park features a large 5km trail system, popular with families and people of all ages. 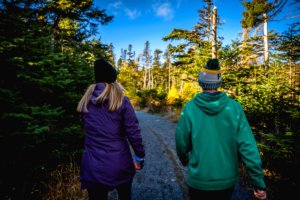 Voisey’s Brook Park is especially popular amongst dog owners, as there are two dog parks located within the park – one for small breed and one for large breeds, both featuring sand and grass surface. Much of the Town’s softball takes place at Voisey’s Brook Park, as there is both a mini softball diamond (includes small infield and backstop with benches) and full sized softball field (national size Slo-Pitch field (300 feet), with lights, enclosed dugouts, in-ground bases). Other recreation facilities at this park include a large playground, a full soccer field and a mini soccer field, a skateboard park, and a multipurpose building. For details on rentals and facilities, click here. 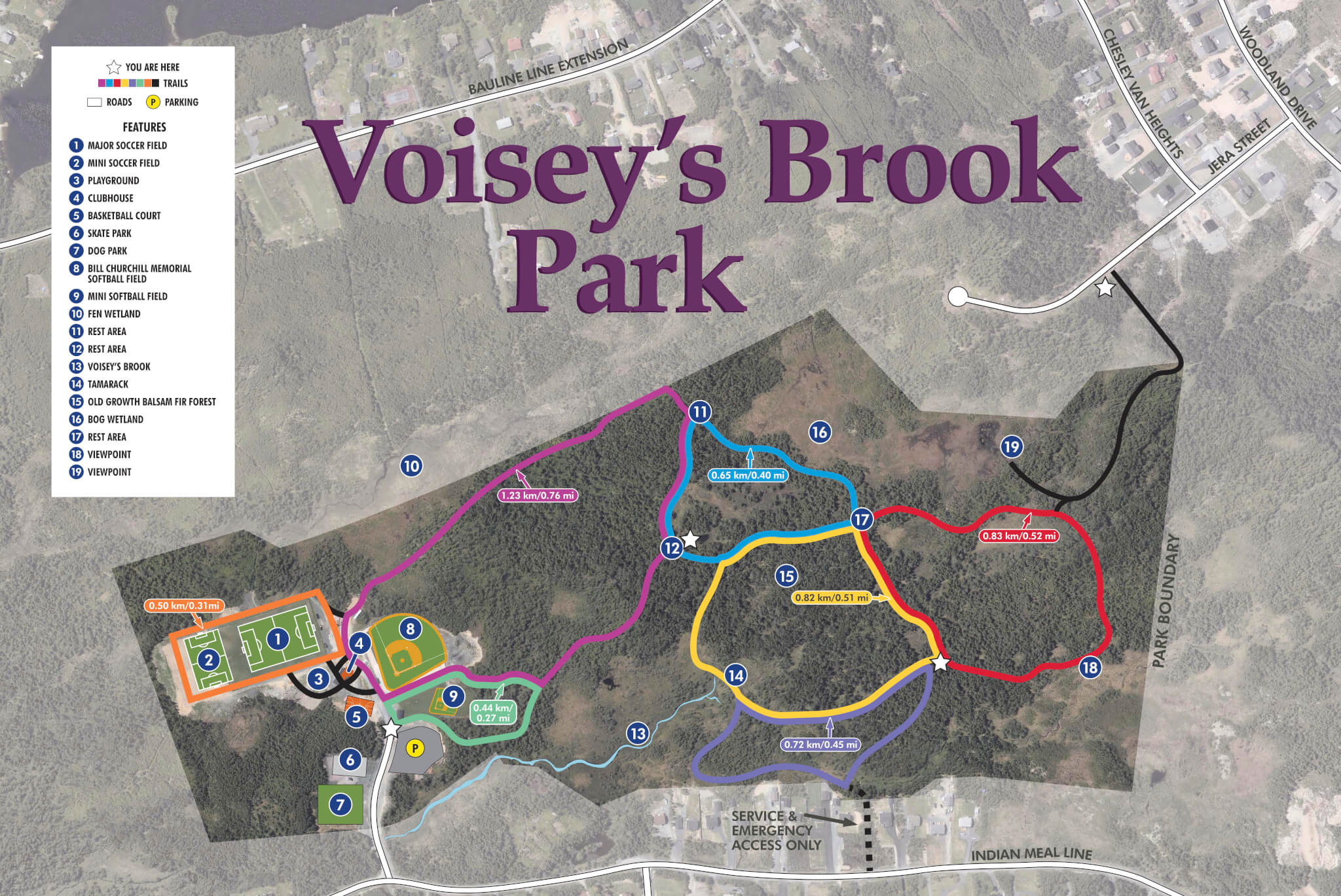 Beachy Cove
Located between Portugal Cove and St. Philip’s, Beachy Cove holds a small piece of beach. The waters here are usually calm and warm, making it an ideal swimming location. When you visit the beach, you will bear witness to a beautiful waterfall dropping into the sea. 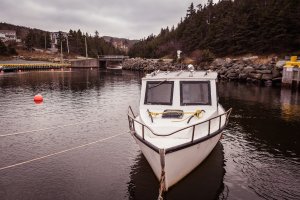 This beach attracts a lot of visitors in mid-summer when the capelin roll in on the beach.

Some people do swim at the beach, but is usually only done by the hardy, as the Atlantic Ocean makes for a cold tub! The Cove is used for many recreational uses. Recently, it has been used as a training area for scuba diving. The wharf is also a regular headquarter for sea kayaking, sail boating, and personal watercrafts.

The St. Philip’s Beach and Marina is used to be a fishery marina. Today it is used mostly for leisure watercraft, diving, diver training, etc. It has always been a popular spot during tourism and capelin season. It is a beach with calm water, rocky shore and perfect for a beach stroll anytime. Every year the Town of Portugal Cove-St. Philip’s hosts its annual Regatta which has been occurring since the 1870’s with the exception of times of war. The Broad Cove River meets at the marina in a calm reservoir where boats are launched. Long before the Town amalgamated St. Philip’s used to be called Broad Cove hence the name for the Broad Cove River. 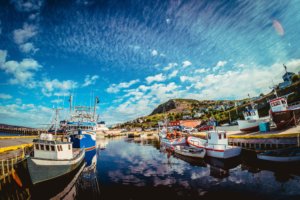 Portugal Cove Marina
The Portugal Cove Marina is a located scenic harbour, which is home to the Bell Island Ferry Terminal. Alongside the ferry terminal, you will spot  a small rocky beach, which is also the launch point for the annual Tickle Swim for Mental Health. While you visit the marina, enjoy a meal at one of the delicious local restaurants in the area, Landings Seafood House or Wild Horses Pub & Eatery.

Select areas are protected by the Town of Portugal Cove- St. Philip’s through a Stewardship Agreement that was signed on June 19th, 2015. This agreement not only recognizes this area as a significant area to protect and conserve the wetland and habitats, but also only allows certain activities to take place in an effort to not disturb the area. As part of the agreement the Town plans to work towards a Habitat Conservation Plan. 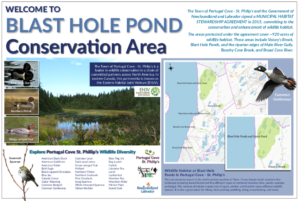 It is very important to the Town that people enjoy this outdoor space as well as help us to protect it and care for it. We encourage residents and visitors to use the “leave no trace” philosophy when using our natural spaces. Please do not leave garbage or gear and dumping is prohibited in the area.

Advisory Committee on the Environment

Advisory Committee on the Environment (ACE) 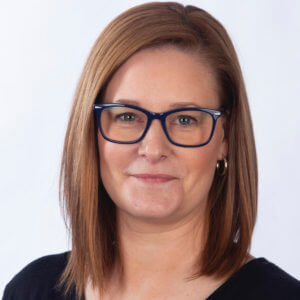