The Town of Portugal Cove-St. Philip’s expresses deepest sympathy to the family of Patrick Michael Matthew Murray, former Mayor and Councillor in our town. The Town flag has been lowered to half-mast as a tribute to Pat, who passed peacefully on Tuesday, September 22nd, 2020. 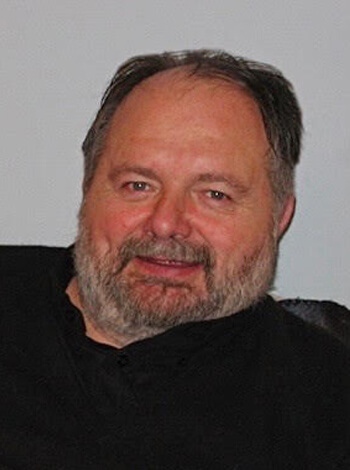 Pat was a true community leader. He was a member of the first Council of Portugal Cove from 1978-1992, and then following the amalgamation of Portugal Cove and St. Philip’s in 1992, he served again on the first official PCSP Council in 1992-1997. We are thankful for Pat’s 20 years in municipal government here in our community. He acted as Mayor twice during this period and dedicated much of his time to the betterment of our town. Our hearts and prayers go out to the Murray family at this time.

His obituary states, “Pat is remembered for being civic minded. He played an active role in his community, serving as a member of the Lions Club and as both a councillor and the Mayor on the Portugal Cove Town Council. He participated as a representative in the Canadian Federation of Mayors and Municipalities. Pat was immensely proud of his hometown of Portugal Cove.”

The full obituary for Pat Murray can be found on the Carnell’s website, by clicking here.