The Town of Portugal Cove-St. Philip’s Trails Master Plan project is underway with Mills & Wright Landscape Architecture. The project will be used to help identify trail areas of various styles, upgrades and enhancements to current trails systems and more.

The plan is expected to be completed in fall 2022. 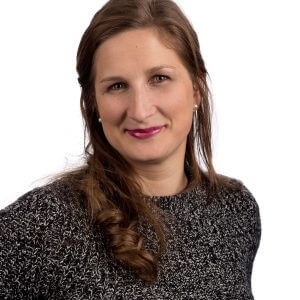