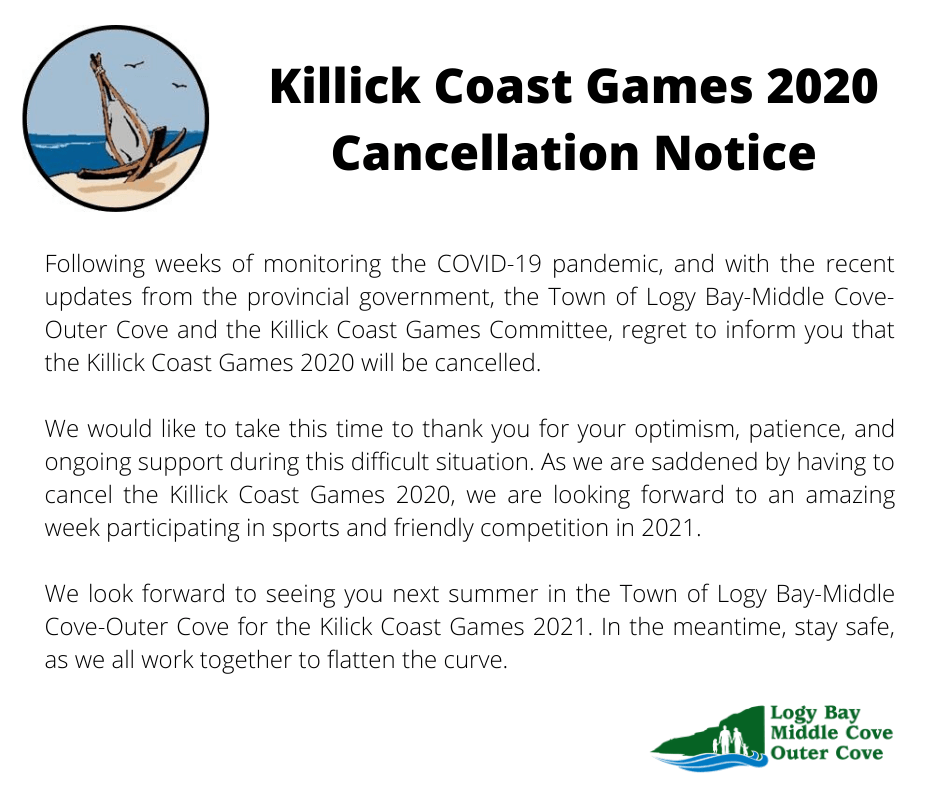 Thank you to all the athletes, coaches, parents, guardians, staff, councillors and supporters who made the 2019 Killick Coast Games such a success!