Newfoundland and Labrador was proudly represented at the 2020 Special Olympics in Thunder Bay, Ontario last week by a team of outstanding athletes, including two fantastic participants from Portugal Cove-St. Philip’s: Ryan Drover and Hannah Samuelson. 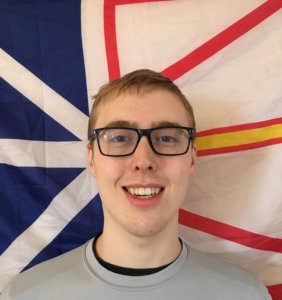 Ryan did 3 individual races, as well as a relay. He was cross country skiing in the classical technique. His final times were as follows:

This was Ryan’s first time competing at the Special Olympics Canada Winter Games, however he has previously represented Newfoundland & Labrador for swimming in 2014 and 2018. In 2018, Ryan was also named Male Athlete of the Year in the Town of Portugal Cove St. Philip’s Best of PCSP Awards.

Ryan has been a Special Olympics athlete for most of his life! He started participating in programs when he was six years old. Ryan currently participates in Swimming, Curling, Powerlifting, Golf, Soccer, Athletics and Cross Country Skiing. 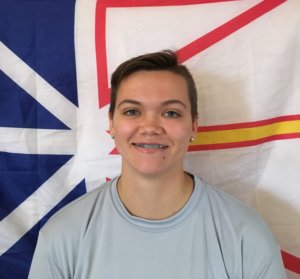 Hannah completed in cross country skiing classical technique. Hannah competed in 3 races and came home with a medal of each colour. Her final times were as follows:

This was Hannah’s first time travelling to a National Games, and she did an amazing job representing Newfoundland and Labrador! Way to go, Hannah!

Established in 1969, the Canadian chapter of this international movement is dedicated to enriching the lives of Canadians with an intellectual disability through the transformative power and joy of sport. Operating out of sport clubs in 12 provincial and territorial Chapters, this grassroots movement reaches beyond the sphere of sport to empower individuals, change attitudes and build communities. From two-year-olds to mature adults, more than 45,000 athletes with an intellectual disability are registered in Special Olympics year-round programs across Canada. They are supported by more than 21,000 volunteers, including more than 16,000 trained coaches.